Urania Therapeutics provides a therapeutic solution for the treatment of genetic diseases caused by nonsense mutations (10-15% of cases), which introduce a STOP codon into the coding sequence of the gene, leading to the premature termination of protein synthesis at the level of of the ribosome and therefore to the production of a non-functional truncated protein at the origin of the disease. Urania Therapeutics innovative strategy is to develop by rational design on the basis of the structure of the eukaryotic ribosome transductive inducers, small molecules allowing the ribosome, by attaching to the decoding site, to ignore the erroneous STOP codon, which restores the synthesis of an entire protein and its associated physiological function. This is not gene therapy but a pharmacological approach (“protein repair therapy”). The advantage of this approach is that the same molecule could cure many genetic diseases and even some cancers.

Genetic diseases constitute one of the biggest challenges in modern medicine. Among them, more than 7000 single-gene disorders have been described, accounting for ~80% of rare diseases (affecting fewer than 1 in 2,000 people according to the european definition) but, collectively, they occur in about 1 out of every 200 births and affect more than 300 million people worldwide (~7-9% of the world population). 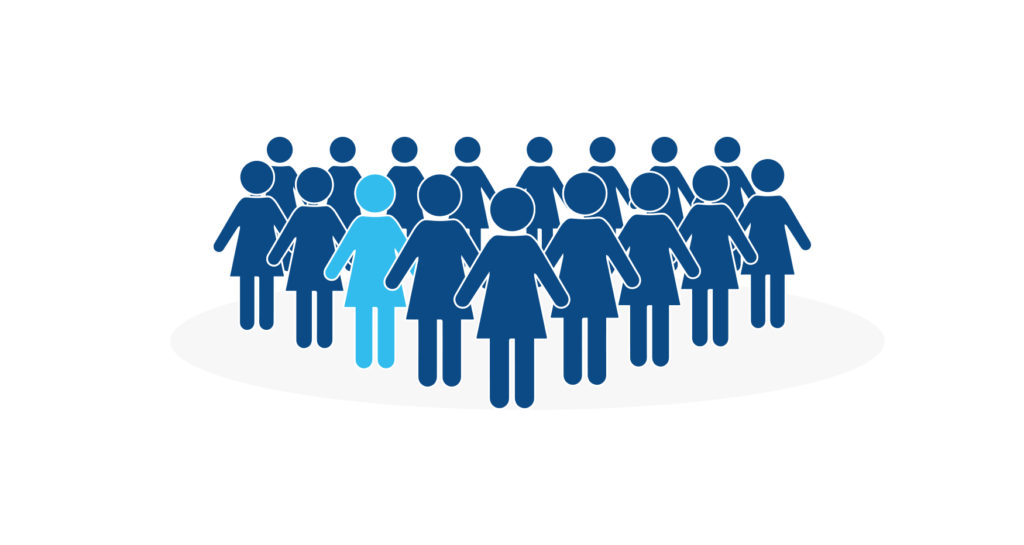 In all genetic diseases, ~10-15% of cases are caused by pathogenic nonsense mutations, point mutations that introduce a premature stop codon in the coding sequence of the gene, resulting in the loss of the corresponding full-length protein due to :
– either the destruction of the defective mRNA through nonsense-mediated mRNA decay (NMD), a surveillance pathway,
– or the premature termination of protein synthesis at the ribosome level and the production of a truncated protein when the mRNA escapes NMD.

In both cases, the absence of full-length protein is at the origin of the disease. Moreover, in some cases, the truncated protein is toxic due to a deleterious gain-of-function or dominant-negative activity. 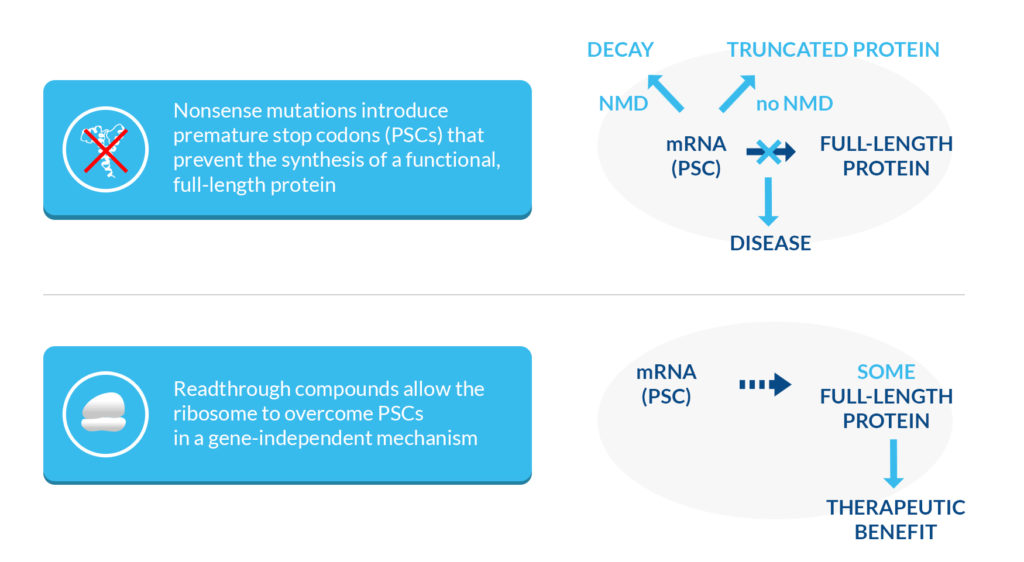 Readthrough allows the ribosome to overcome the premature stop codon, thus restoring – partially – the synthesis of a full-length protein. 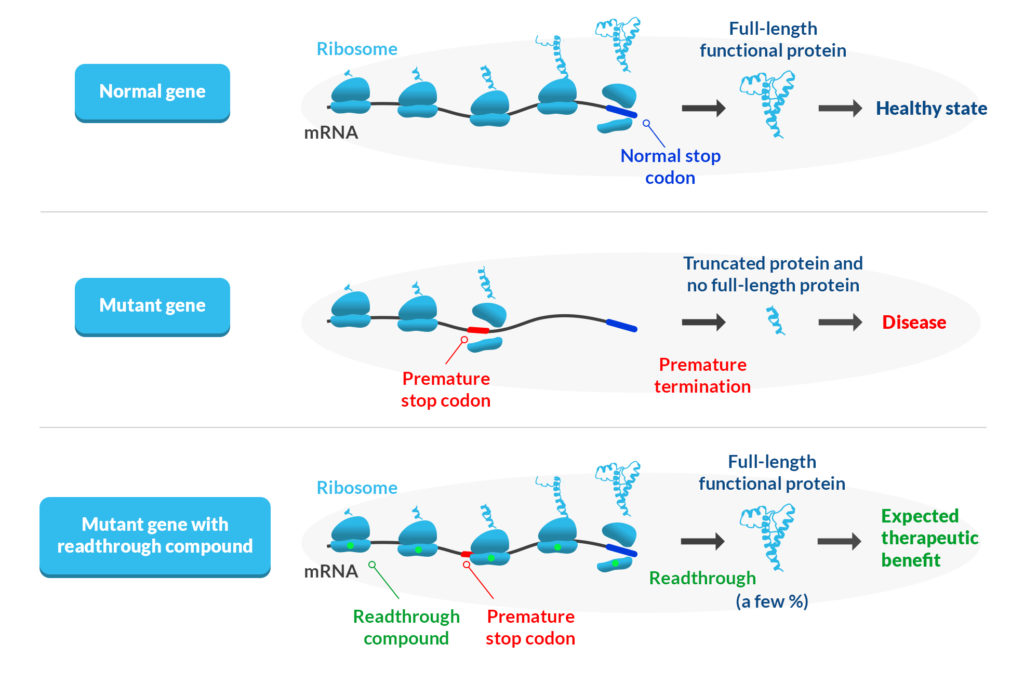 Urania Therapeutics is following a rational drug design approach based on structure, also called structure-based drug design (SBDD), to design efficient and safe readthrough compounds. This is made possible thanks to the work conducted for more than 30 years by Marat Yusupov and Gulnara Yusupova on the crystallographic structure of the eukaryotic ribosome.

Read all the news

Read all the news

URANIA THERAPEUTICS
We use cookies to ensure that we give you the best experience on our website. If you continue to use this site we will assume that you are happy with it.OkPrivacy policy